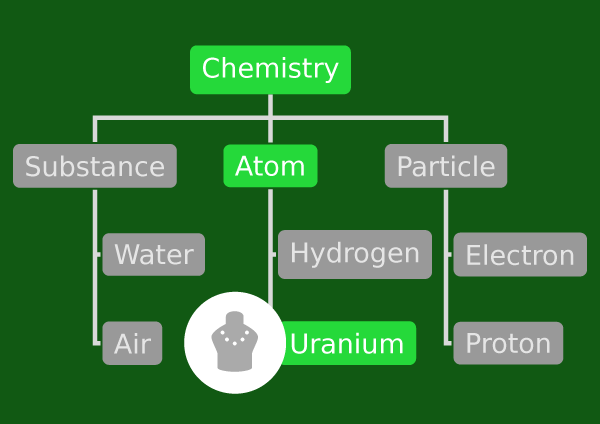 
In 1789, the German scientist Martin Heinrich Klaproth discovered uranium. He named it uranium after Uranus, the Greek god of the sky. As a natural resource, uranium was the largest atomic weight atom.
In 1896, Henri Becquerel discovered radioactivity. The name Becquerel became the unit of radioactivity.
In 1939, the Manhattan Project was launched to study the use of uranium in nuclear bombs.